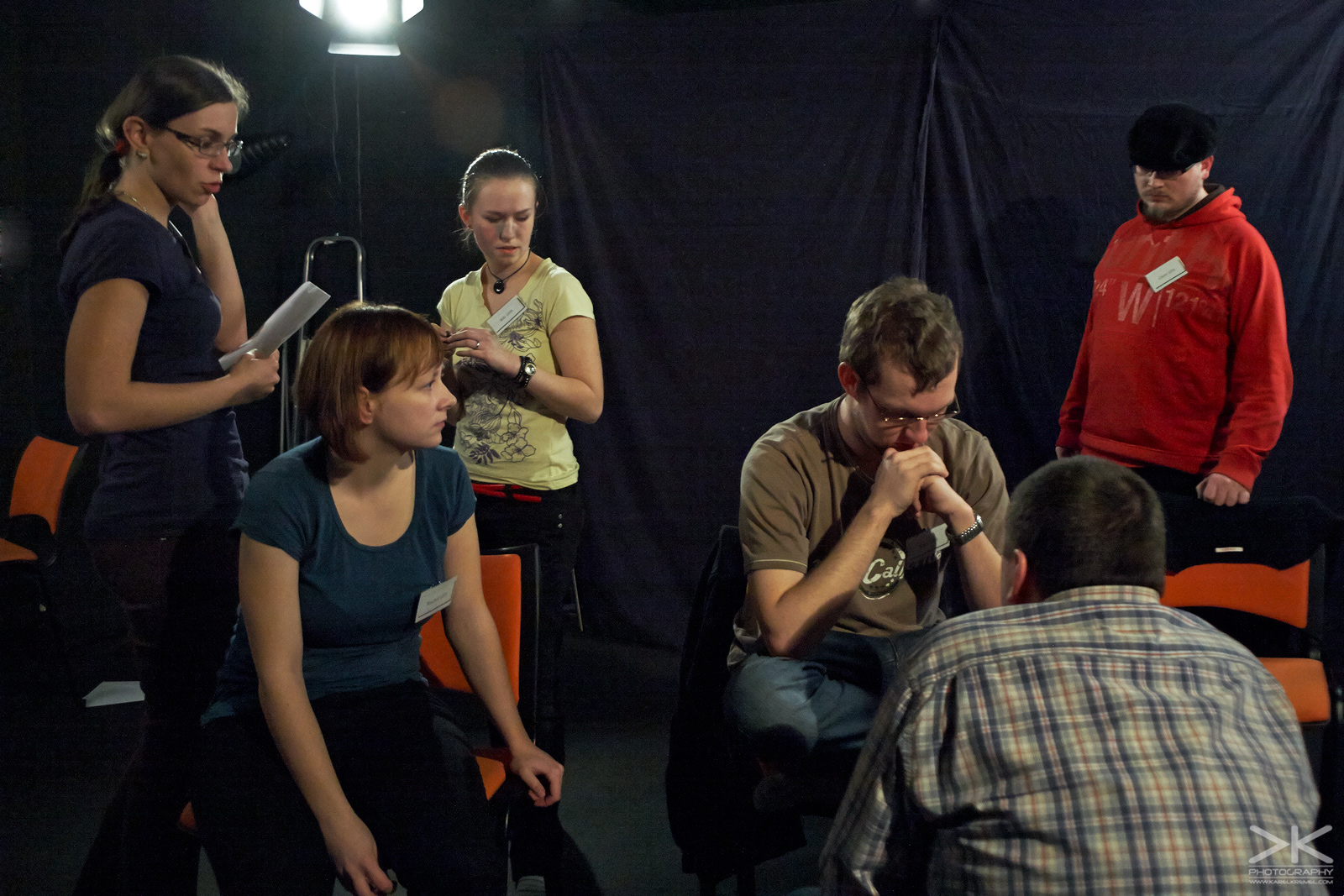 This is a fragment of an article from the old blog. It was modified during the transformation of this website.

The year 2014 is ending and I bring you photos from two more larps hosted by HRAJ LARP: The Operating System and The Followers. Both of them ran in December and thus joined many other larps that I documented this year for HRAJ LARP.

This year I haven’t photographed as many games as in 2013, but there were a few: Cesta do Isoly, Choice, Triangl, Příběhy hříchu, Sanatorium and Don Juan. 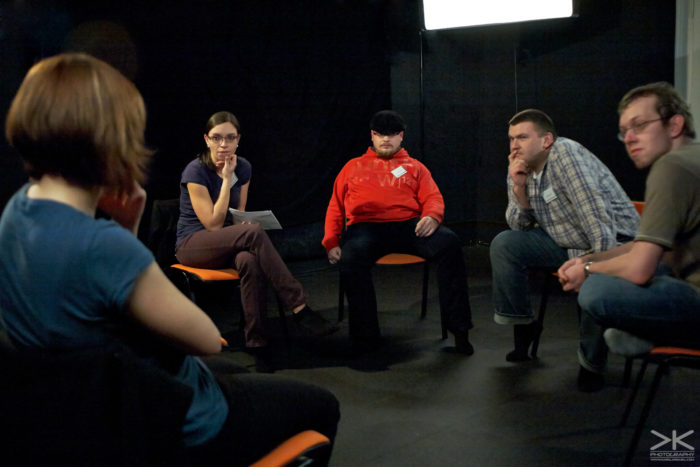 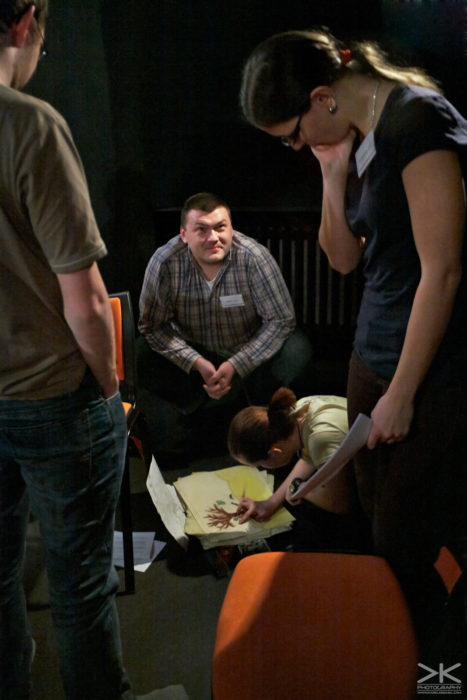 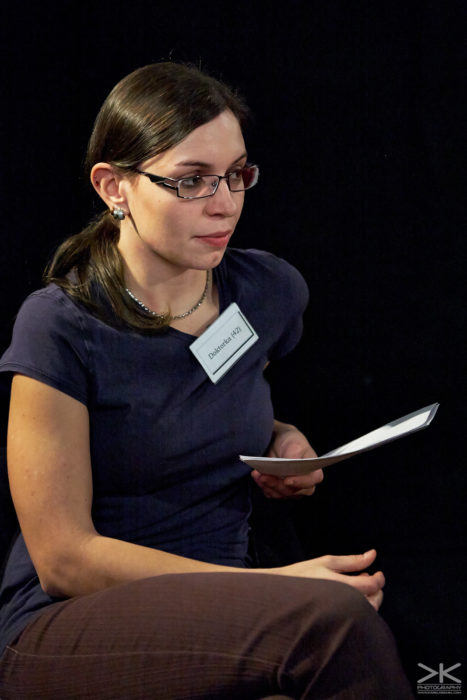 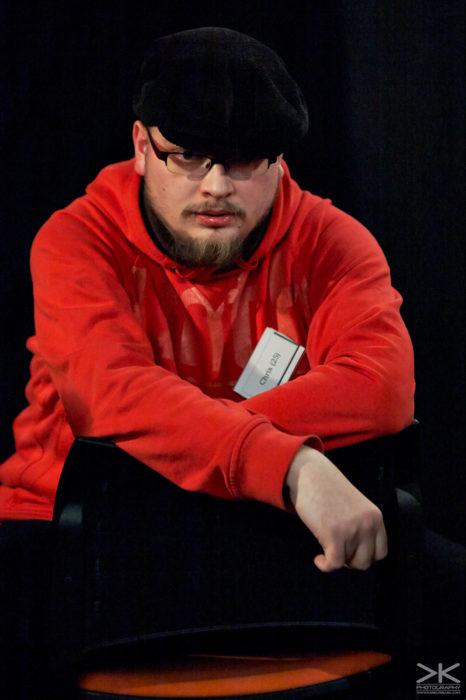 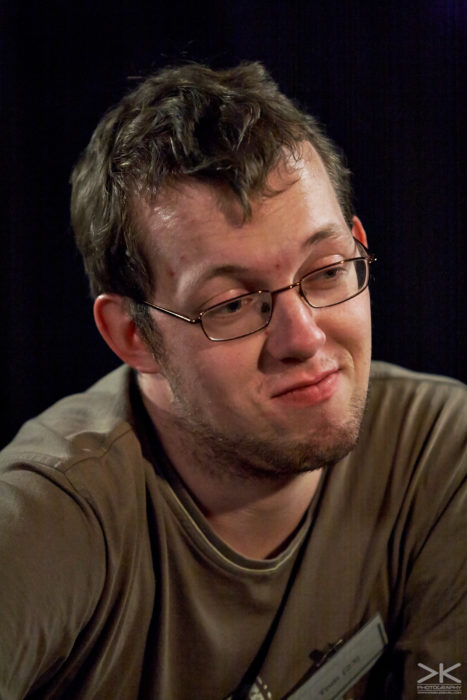 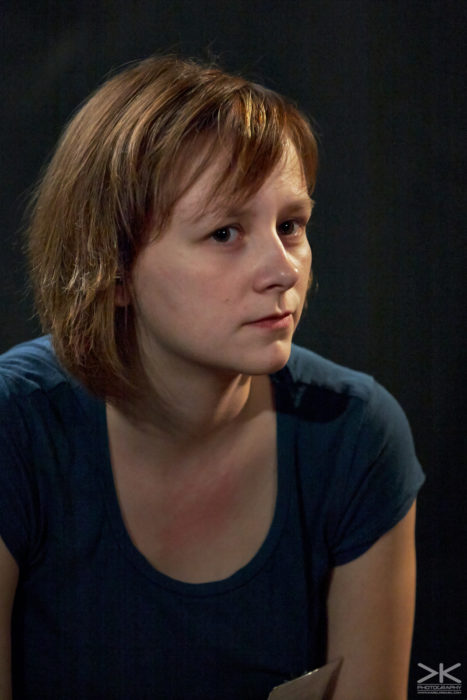 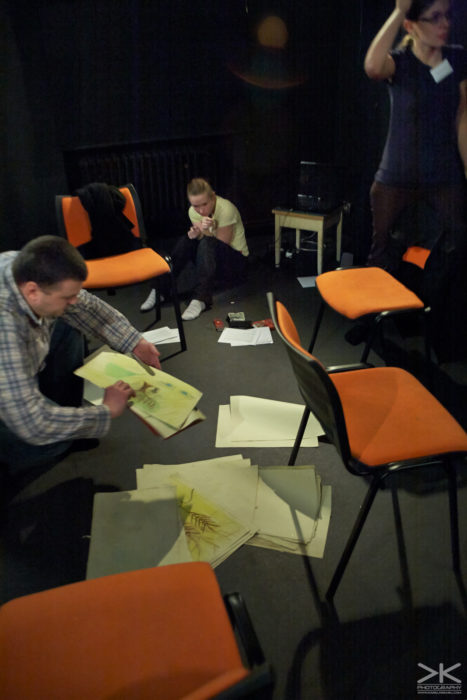 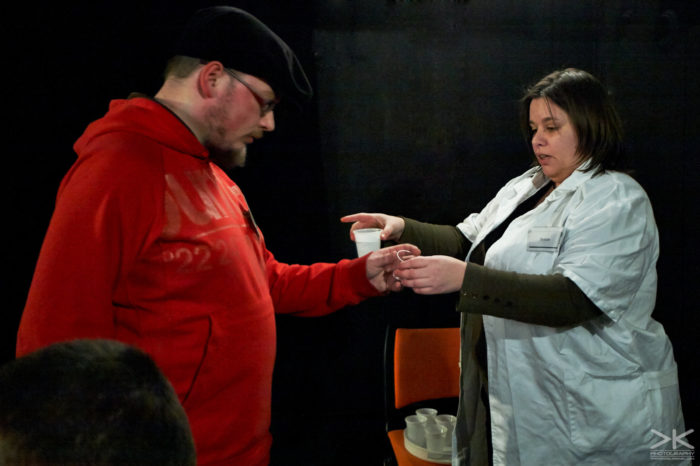 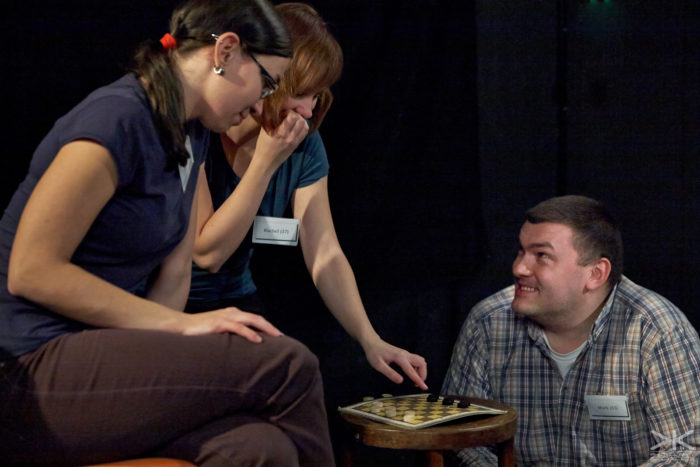 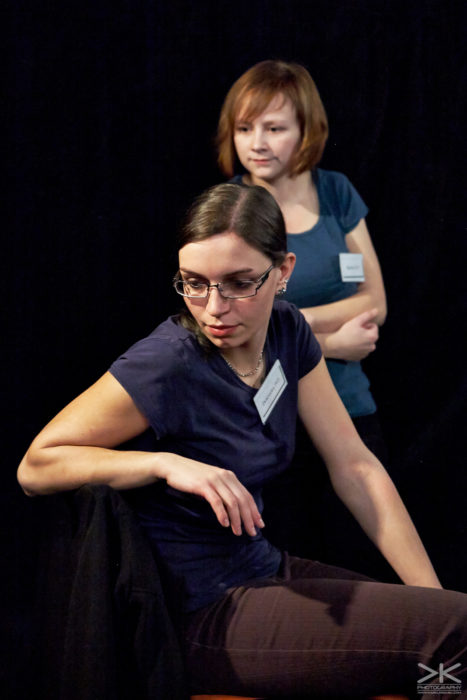 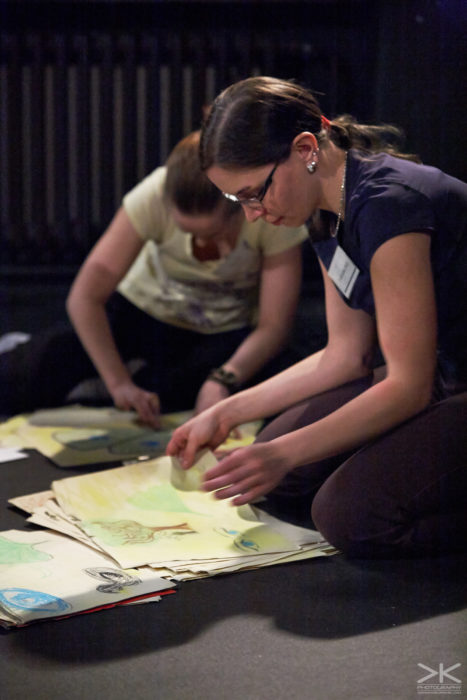 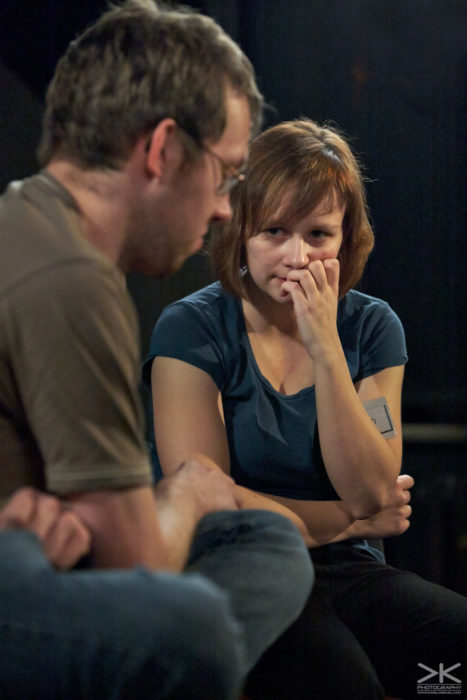 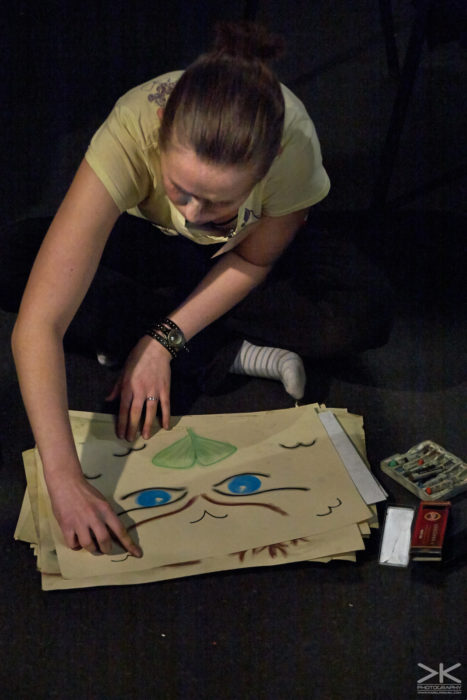 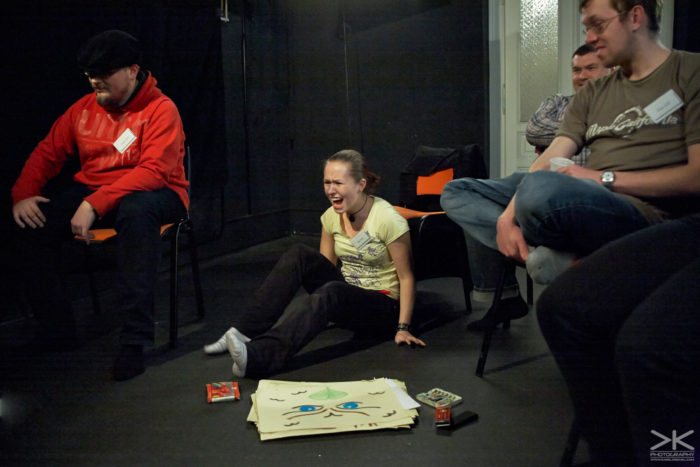 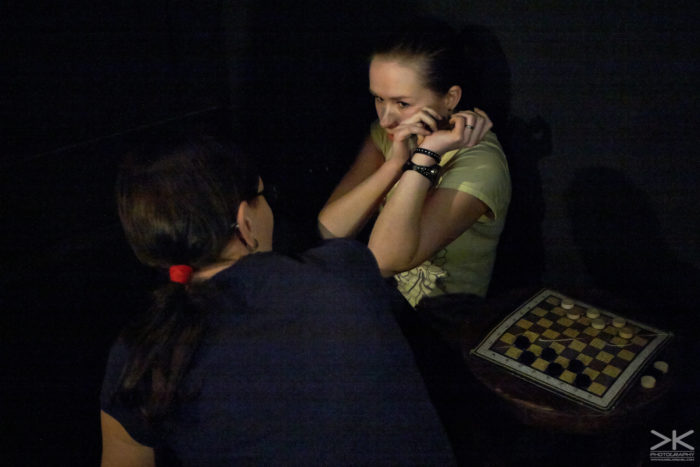 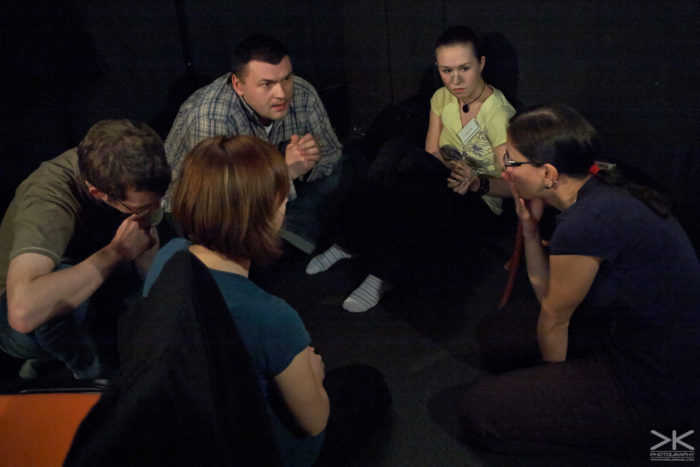 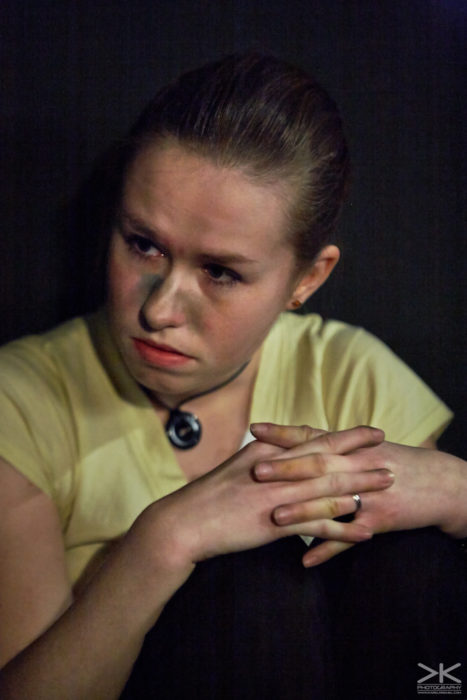 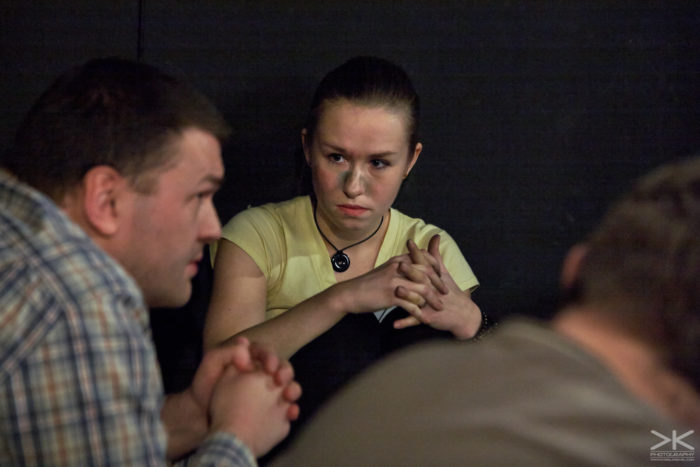 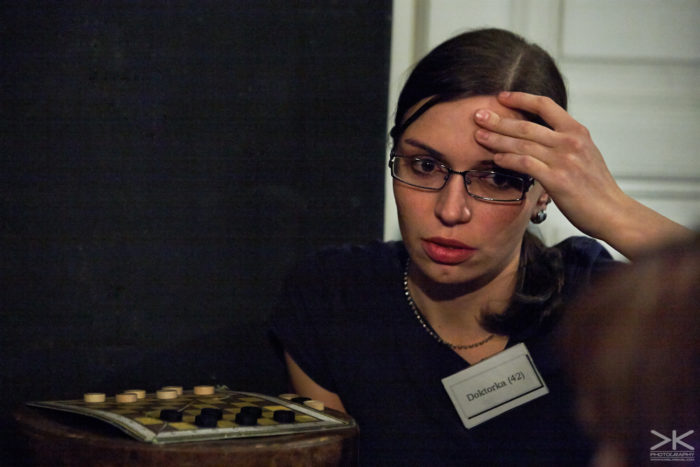 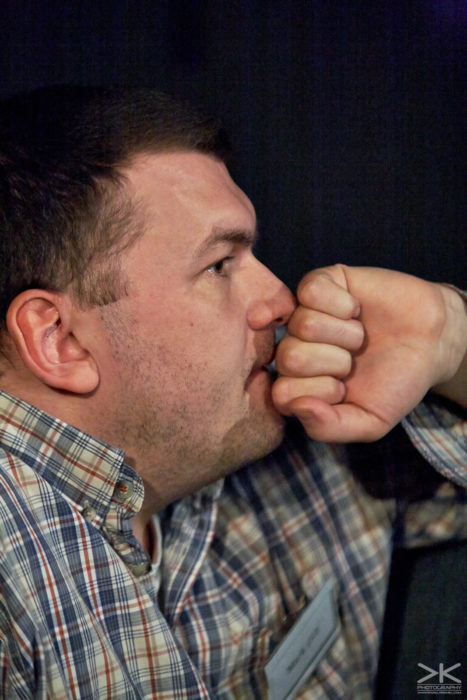 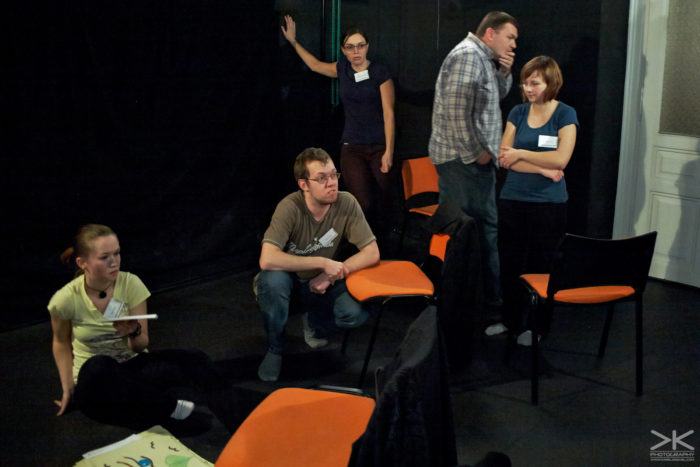 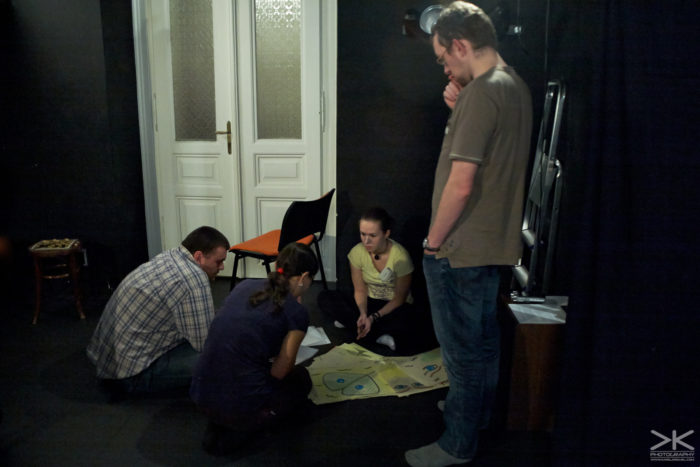 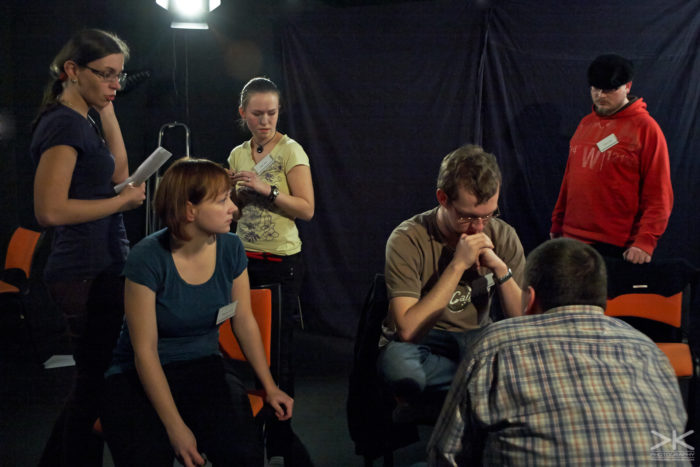 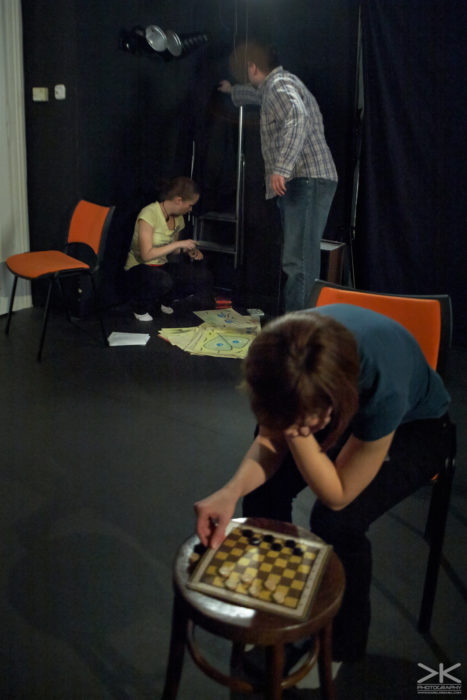 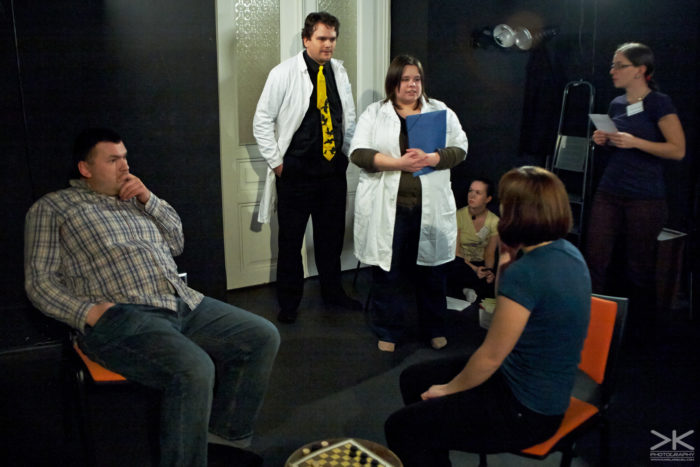